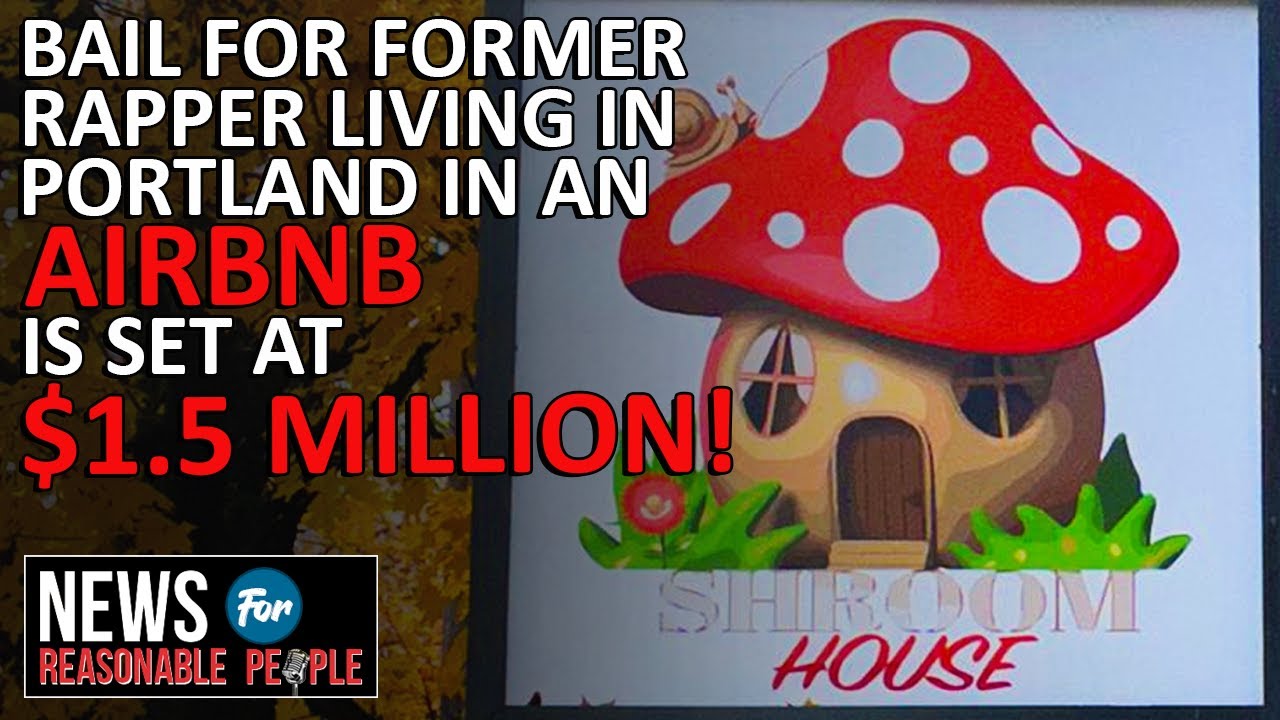 Two men accused of running an unlawful psychedelic mushroom storefront on West Burnside Street appeared in court this afternoon. They believed the business was legal, their attorneys said.

“He said he didn’t know anything about any illegal mushroom sales,” said Leland Berger, attorney for the shop’s alleged owner, Steven Tachie Jr., 32.

His business, Shroom House, was raided by police in the middle of the night Thursday. Four men were arrested, including Tachie and the man said to be the shop’s manager, Jeremiahs Geronimo, 42.

“Based on the government’s allegations, [they] thought what they were doing was lawful,” said Geronimo’s public defender.

Bail for both men was set at $1.5 million. Tachie, a Canadian citizen, was ordered to surrender his passport. The former rapper is now living in Portland in an Airbnb.

“Even if these allegations are true…it’s not a crime that harmed anyone in the community,” the attorney said. “There haven’t been any stories about people who bought psilocybin from the store getting sick or doing anything crazy.”

Regardless, Berger argued, Tachie had no knowledge of the illegal sales.

“The store sold supplements that were like Vitamin C,” he said. “To the extent there were sales of psychoactive mushrooms, it wasn’t to this defendant’s knowledge.”

Prosecutors pointed out that the business was taking in “massive amounts of cash” and displayed an “abject disregard for the law.” 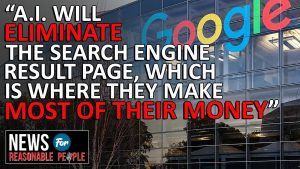 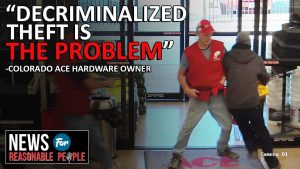 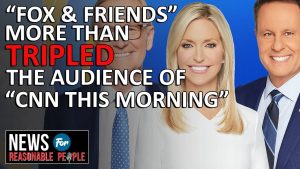 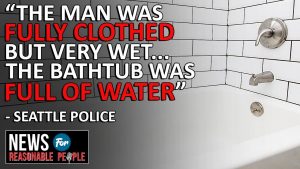