Road rage incidents have been increasing in Western Washington over the past few years.

On Friday, a nine-year-old boy was shot in Renton and less than a month ago, a 24-year-old woman was shot and killed in a road rage incident in Skykomish.

“We’ve seen a lot of erratic behavior on our on our roadways,” said Sergeant Darren Moss Jr., the Public Information Officer for the Pierce County Sheriff’s Office.

He said sometimes aggression can progress into violence.

“We’ve had a couple instances of people pulling guns out on someone else or flashing a gun in their window at somebody,” said Sergeant Moss.

In King County, there have been more road rage incidents involving guns over the past few years. According to Washington State Patrol, King County road rage shootings have been increasing since at least 2017. 2021 was the highest total during that period. 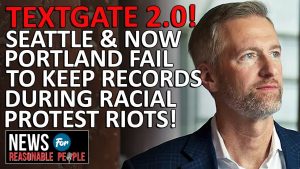 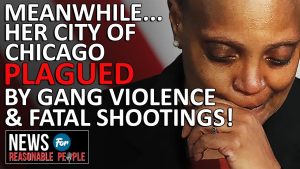 Why Portland is failing: Multnomah County prosecutes less than half of misdemeanor theft cases 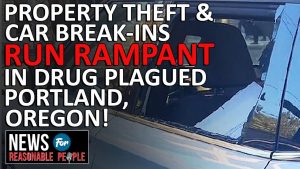 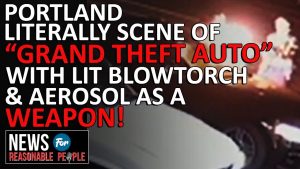 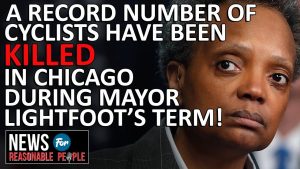 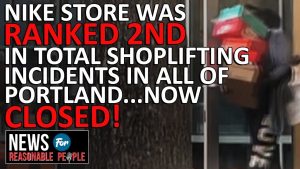